In 2013, President Goodluck Jonathan’s administration set up the Project ACT Nollywood with N3 billion to support filmmakers. The fund was to help with capacity building and training for actors and filmmakers in the Nigerian movie industry, popularly known as Nollywood. This move was also a vehicle for the establishment of film distribution platforms. This rejuvenated the industry, attracting young professionals in droves.

Prior to this huge contribution, Nigerian filmmakers had been making movies since as far back as the mid-1960s. By the early 2000s, the industry was reportedly churning out up to 50 films per week and about 2, 500 movies yearly. At the time, movies were mostly produced for the small screen and consumed mostly straight to video on VCD/DVD.

With the presidency’s funds, the industry started to see a major transformation as movies began to go straight to cinemas. In no time, movies like Kemi Adetiba’s 2016 The Wedding Party were grossing record-breaking figures at cinemas and showing at film festivals worldwide. Since then, we have had huge movies with international acclaims such as King of Boys and Lionheart. While the industry has improved in terms of acting, cinematography, and the like, Nollywood still has a long way to go. Here are five big changes we want to see in Nollywood  in 2022:

Any good movie starts with the story, the plot. Without a well-written story, you have a terrible movie no matter how many great actors or directors are attached to the project. Having a movie with a badly written script is like a beautiful house built upon a weak foundation. That house is coming down at some point.

A clear example of Nollywood’s script problem is the recently released Chief Daddy 2: Going For Broke. You see the poster with actors who have proven to know their stuff like Joke Silva and Kate Henshaw and expect a great movie. Like many people, we are disappointed to see what a joke this movie turned out to be. The story had major plot holes; inconsistencies that could not be overlooked despite the trips to Dubai, the fabulous outfits and the talented actors.

For 2022, we demand better-written stories. We are tired of plots that make no sense. A cast of popular faces does nothing to distract us from the obvious script problem. It’s time to abandon the same old stories and lean towards new movies like The Milkmaid and Eyimofe with non-traditional, interesting plots. The fact that these two movies have been well received by both local and international audiences tells us that Nigerians are ready for better scripts. Nollywood, do better. Pay more attention to your scripts and scriptwriters, we beg you.

For years, Nollywood movies have focused on mostly two genres – drama and comedy. While it’s nice to see movies that can make us laugh and get us in our feelings, it is time to explore more genres. For those who argue that the audience is only interested in seeing funny movies based on the huge turnout for comedies like Christmas in Miami, we raise you King of Boys. This 2018 drama/political thriller, clearly not a comedy, became one of the highest-grossing Nollywood movies of all time.

Juju Stories is another drama-horror movie that has proven that the audience is dying for variety. It has a 6.7/10 on IMDb, and won the Boccalino d’Oro award for best film in 2021. There are many untapped genres from Adventure, Crime and Mystery, Fantasy, Historical to Satire. Let’s get cracking.

For the past few years, Nollywood has found some favourite places and refused to let go. The aforementioned locations include the Lekki-Ikoyi bridge, aerial view of Victoria Island, and Third Mainland Bridge. At this point we, the Nigerian moviegoers are tired and we are saying, ‘enough is enough.’ Release us from this chokehold.

Filmmakers need to get more creative with locations. The majority of Nigeria remains uncharted territory. Let’s explore our country instead of relying on the same old places. When done right, locations are one of the most important characters in the script as it sets the scene for the movie. Finding the right location is as important as getting the right actors or finding the perfect music. Giving locations the attention that they deserve pays off for the movie and the location scouts, some of the unsung heroes of any film.

Cast The Right Actors, Not The Popular Faces

Once upon a time, in an Instagram-less world, we got to enjoy Nollywod movies with actors who could act their faces off. Patience Ozokwor always came through with her wicked mother-in-law act. You could count on Nkiru Sylvanus to cry her eyes out and Pete Edochie with his proverbs and wisdom. These guys gained popularity for their acting chops.

Now, we live in an upside world where the popular faces with a huge following often get the roles instead of the actual actors. We get it, you want to see tickets, you want people to see your movie. While this business and marketing strategy gets money in your pockets, you lose your credibility as a filmmaker. For this new year, let’s give the roles to the right people, not just the popular faces.

Be Open To Constructive Criticism

Dear filmmakers, we understand that your work is your body, a piece of your sweat. But you have to understand that putting your work means opening it up to approval and criticism. You have to be willing to take the good with the ‘bad.’ Many of us are rooting for the industry so we offer feedback so we can see improvement, not to tear you down. Rember that the next you get constructive criticism. Cheers to the new year Nollywood! 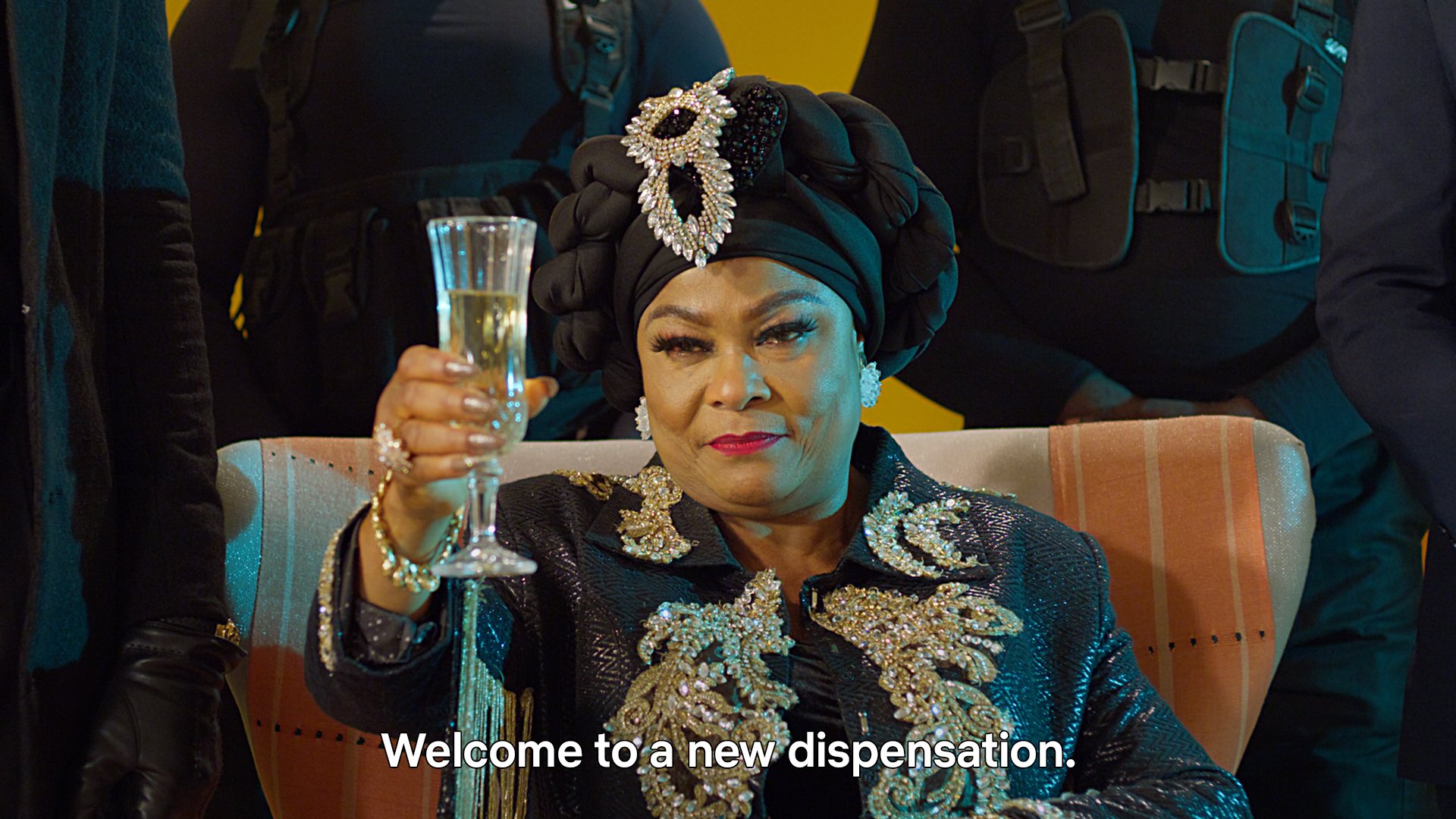 Culture Custodian curates and collects the stories and events that matter for the Nigerian and African millennial.