Nigerians have grown accustomed to epileptic service from government-owned companies. The bad publicity associated with government parastatals has also engulfed the Nigerian Postal Service (NIPOST). Although NIPOST has been in operation for many decades, the average Nigerian who wants to send letters or packages out of state will often look for an informal ways like sending it through a friend or one of the transport logistics companies. Many small business owners are not left out in the struggle to find ways to send products to out of state customers. As many logistics companies spring up, Nigerians and business owners are forced to entrust their packages to courier companies with sometimes, unknown records.

A Brief History of Postal Service in Nigeria

The history of postal service in Nigeria goes back over a century. In 1852, the first ever post office was established by the British Colonialists in Lagos and was considered a far-flung branch of the London General Post Office. Usually, mail was moved between the main post office in Lagos and other locations like Ibadan, Abeokuta and Ijebu-Ode via boats and runners. Postal services wouldn’t be established in Northern Nigeria till 1899 with the post office at Lokoja in present day Kogi. Post offices rapidly spread across the Nigerian federation. By 1960, there were 176 post offices, 10 sub postal offices and 1000 postal agencies operating in Nigeria.

How the Postal Service Works

While NIPOST suffers from a dearth of publicity, they actually do good work. If you’re an online shopaholic like yours truly, NIPOST will have grown to become your best friend after proving themselves to you time and again. Shipping to Nigeria is a major concern for shoppers who use international stores ASOS, AliExpress, Amazon etc. After you find a seller that ships to Nigeria and take that leap of faith by paying for your item, the wait for your parcel to arrive is unbearable. This is where post office comes in.

Once your parcel or letter arrives Nigeria via the International Airport in Lagos, it is sent to a sorting centre in Oshodi. Once there, items are sorted on state by state basis and sent to their respective state sorting centres. In their states, these parcels or letters are now divided according to local government areas (LGA) and sent to the post offices in the LGA. In a state like Lagos where there are many Local Council Development Areas (LCDA), there might be a post office in an LCDA in addition to the main one in the LGA. This serves to make the service more efficient as people can receive their mail and parcels at locations closer to their homes. Tracking your parcel is also possible on the postal service website for items sent either locally or internationally.

NIPOST has different delivery systems for parcels and letters. If you receive a letter, it is promptly delivered to your house. But in the case of a parcel, delivery is somewhat different. The post office notifies you via the number provided on your package. You come with a valid ID to certify that you’re the owner of the package and sign for your item.

Delivery isn’t all that the Nigerian postal service handles. The postal service also sends packages and letters locally and internationally. The prices for sending them can be found on their website as well as the cost for stamps.

Why NIPOST survived where others have failed?

Many government-owned companies have failed woefully in the past. In a bid to revitalize and improve the performance of such companies, they are often sold off to private corporations. A good example is the National Electric Power Authority (NEPA) which after decades of providing more darkness than power to Nigerians was privatized in 2005. The power outages still persist more than a decade after the privatization of the national power company. NIPOST has managed to evade the same fate by innovating. In 2004, the Postal Service Act was passed into law. And this began the new era of NIPOST as many trusted users know it today. The new law gave the postal service more room to innovate.

In the past, NIPOST was plagued by shoddy handling and misplacement of parcels and packages. Letters were misplaced and not delivered to intended recipients. The postal service has been proactive in dealing with its faults. Under the 2004 law, the postal service cleaned up its act and began to move away from focusing mainly on money orders and sending/delivering letters. Developments in mobile and online banking meant money orders became obsolete. And as more people switched to using electronic mail rather than physical letters, the postal service was forced to innovate or risk becoming a humongous drain of public funds which is the quickest way to go the route of other companies like NEPA.

Updating facilities in some states and retraining postal staff has been effective in making the national postal service operate better. One of the most innovative policies launched by NIPOST is the use of the What3words system to address the chaotic address system in many states in Nigeria that have plagued the ability of the post office to carry out its duties. Many Nigerian homes lack an address which makes the task of delivering a letter or even a parcel to such a home an impossible task. With the partnership with What3words, houses in both rural and urban areas will get an address and make the work of NIPOST a lot easier. 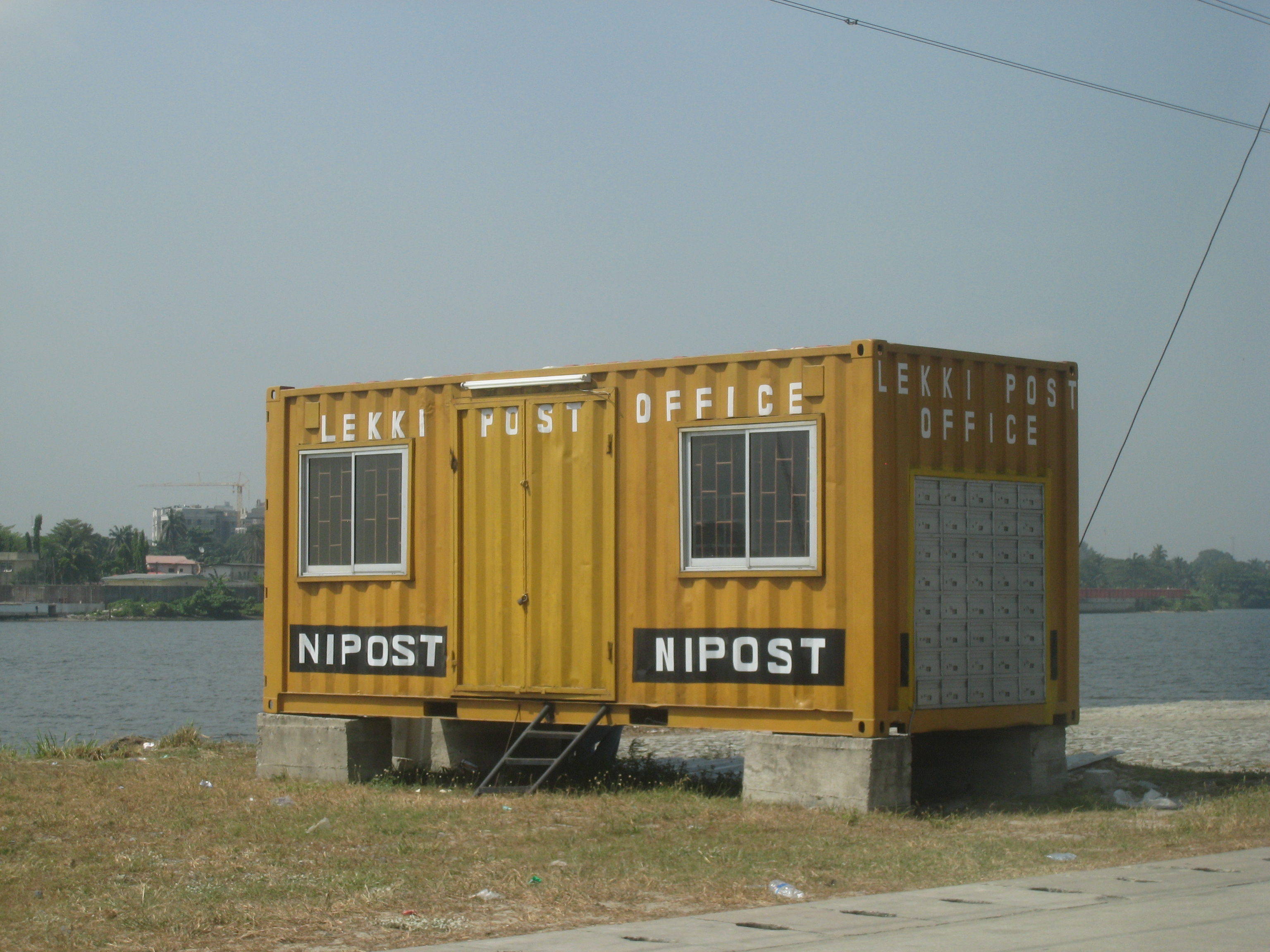 What Can the Postal Service Improve?

NIPOST deserves a lot of credit for what the service has accomplished so far but there is still a lot of room for improvement. Dilapidated buildings and post office boxes are a common sight in many post offices across the nation. Renovating their facilities in all states in the federation will be a huge undertaking that will make the postal service one that reflects the standard as seen in other countries.

The postal service has shown it’s not afraid of going digital with the launch of its new addressing system and apps on both Android and iOS to help Nigerians use the system. However, a chunk of their service is still very much in the paper age. Paper is not environmentally friendly and is a fire risk. Computerizing its records and how customers sign for packages will go a long way in reducing the service’s carbon footprint, improve its efficiency in serving customers as well as protect their records from fire damage as computerized records can be stored offsite sites or in the cloud.

As many Nigerians aren’t aware the postal service exists and functions effectively means there are potential customers who need the service but don’t make sure of it. An effective marketing campaign and public relations will help boost the postal service’s public perception, raise awareness of the services they provide and increase patronage of their services.

How the Government can help?

The postal service is owned by the Nigerian government. This means the government has a lot of say in how the service operates and what it can accomplish. Successive administrations at the Federal level have often hobbled the service with red tape, appointment intrigues, budget allocation brouhaha and threats of privatization. It seems the Nigerian government is more of a hindrance than a help to the postal service. But the government can revamp its record with NIPOST with just a few changes.

NIPOST needs more autonomy to operate better. Giving the postal service more autonomy will enable the service to perform better without interference from the government. Intrigues surrounding the appointment of board members and the Postmaster General mire the postal service in uncertainty that affects the services it provides to the Nigerian public.

Proper funding and releasing allocated funds to the postal service will improve its performance. With better funding, NIPOST will be able to renovate its facilities, digitize its records, train its staff and much more.