What’re your icks when it comes to dating?

Moderated by Emma who was sharing her icks in a random room before being prodded by Koj of Submarine and a Roach who found her kicks hilarious and sought to channel it to a wider audience. Consequently, a Clubhouse room entitled My 10 Ick Commandments was created. The room went on for over six hours and became the number one trending topic on Twitter.

Over a thousand people tuned in to hear people share their issues and find humour in what some might find as problematic/unproblematic reasons to be turned off by a person. While a lot of these views were essentially banter, some shared opinions might have been taken personally.

We compiled a list of some of the common and funniest icks that were shared online. 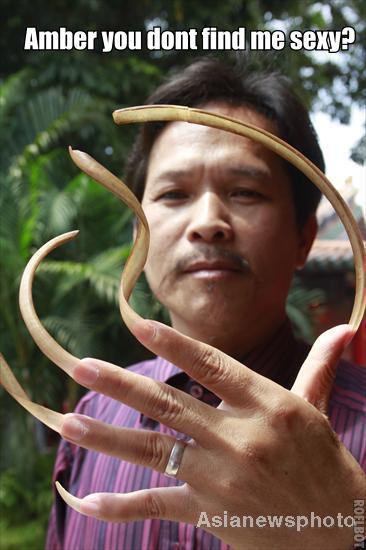 Hate when a guys name is Junior. WHERE IS YOUR OWN IDENTITY #My10IckCommandments

Guys that shiver when they’re cold.

Lmfao @ men who can’t fight. Imagine if they do your man like this #My10IckCommandments pic.twitter.com/2NzSNtvxwa

Guys that wear trad everywhere and especially with sneakers.

Men who wear sneakers with trad? Why do you have Air Force ones on at an owambe??? SCAAAAAAARYYYYYY #My10IckCommandments pic.twitter.com/GsJ0hWbSnh

Guys that don’t know how to sneeze.

Guys that wear Fruit of the Loom boxers.

Babes that take pictures in front of their black gate.

Babes that do PLT giveaways. 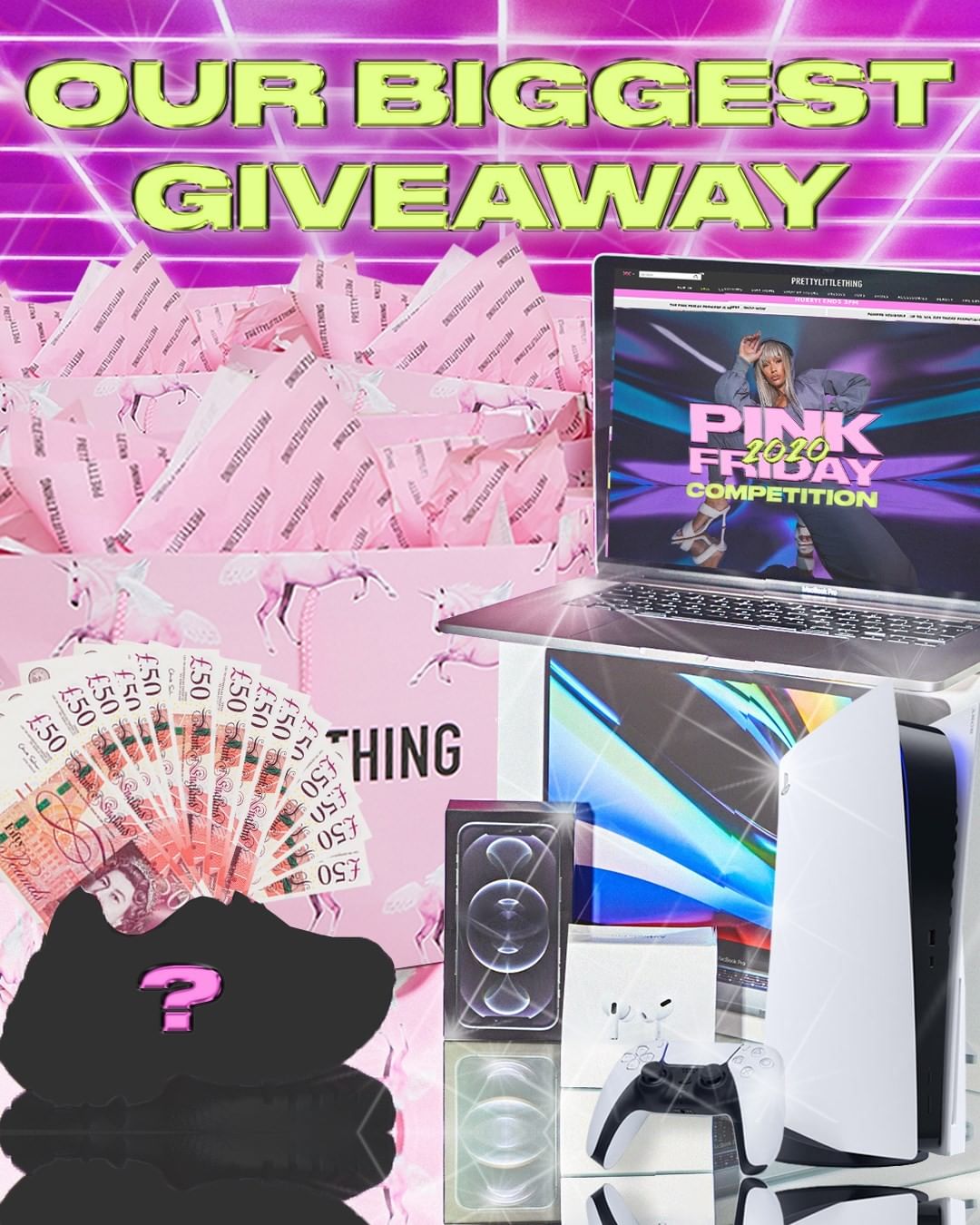 Babes that dance too much at events. 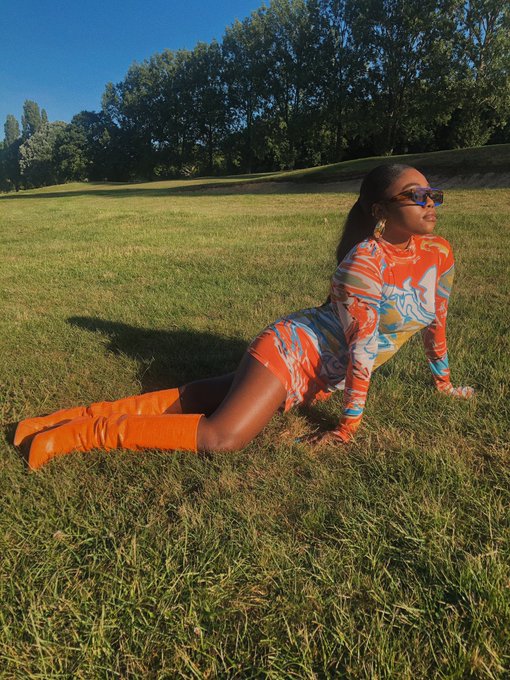 Babes that always have haters.

girls with imaginary haters. nobody dey reason you my guy. #my10ickcommandments

Babes that are into astrology.

Astrology girls… like the ones who base their whole lives and futures on it. Fuck you mean I’ll probably cheat cuz I’m a virgin and you’re a caprisun ??#My10IckCommandments

Babes that know the names of club bouncers.

Babes that know the bouncers in the club by name #my10ickcommandments

Babes that say “jin” instead of “jeans”.

I think we can all agree the worst of it all is poor hygiene on both ends. We want to know some of your icks, let us know in the comments below!